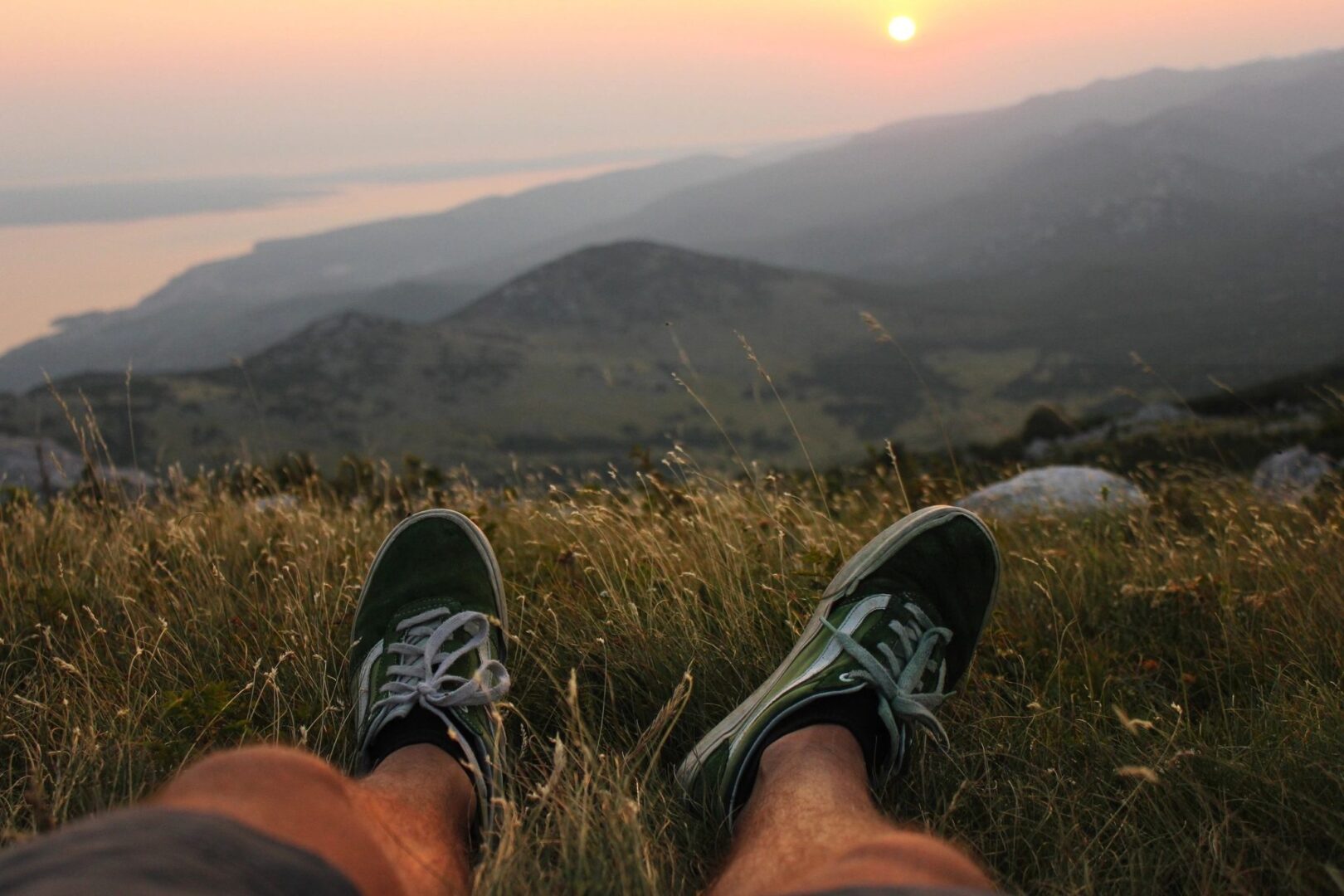 Posted at 19:05h in Participant Posts by highdesertcenter 0 Comments

Journey, Hero, Chris, Lainey and I in front of our cabin outside of Denver

The first few weeks on a trip like this are always hectic. There is so much going on and we are all learning how to live and cope with each other in a communal space, which is never an easy feat. By the time week 3 rolled around though things were starting to settle down and I found myself so excited for the weeks to come. A little group of us (Lainey, Chris, Journey, Hero and I) were heading out to Denver to see Tegan and Sara in concert and were all giddy with anticipation at the thought of being in civilization again, even if it were only for a night. We left after breakfast, packed the car to the brim with snacks and treats, and jammed out for the 5 hour ride to the city.

It was pretty weird to be in a city after two weeks of back country living. The first thing on all of our agendas was a flushing toilet and when we sat down at an Asian restaurant to eat dinner, I swear we all visited the restroom at least 4 times each. By the time we finished our lovely, mouth watering cuisine, the opening act had already started so we rushed back to the venue. I got a giant “X” on my hand at the door and headed into the heat of people to be enveloped by a heady rush of excitement.  Disclaimer: before this concert, I’d only ever heard of the band once. I mostly came along to see Denver, as my dad and I 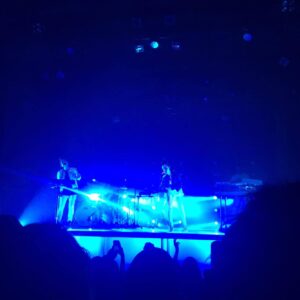 skipped it on our drive in. The energy of the room was massive though, and looking around at everyone’s 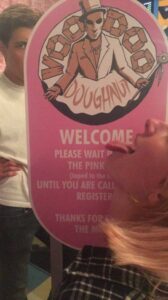 We were obviously very excited about those donuts

excitement made me excited too. It helped that Tegan and Sara were actually wonderful, at performing and at engaging the audience. By the end I was converted into a groupie and so genuinely thankful for the experience. We made a stop at the ever famous Voodoo Doughnuts on our way out of town and I’ve got to say, by far the best doughnuts of my life.

That next weekend was Marian and Dev’s wedding. It was a magical event, filled with love from every direction and so much joy.  You can read about it here, along with a bunch of photos I took throughout the day.

The next highlight was our 5 day backpacking trip through the wilderness of the West Elks. It was a crazy experience as a whole but one that I will never forget. You can read more about it here.

Below are some additional photos from the trip that aren’t in my personal blog post:

Cori was hungry. Cori also wanted to climb the Aspens.

Cori and Journey dancing in the wilderness