Dev loves adventure and the kind of learning that changes who we are and how we see the world. Dev earned a Ph.D. in ecology and later discovered that while chasing butterflies made him happy, education made him passionate. He’s been sharing adventures with young people ever since.  In the late 90’s he became an advocate for students and families learning outside of the classroom, and started The Vision Program, which utilizes public funds to support over 600 students in learning however and wherever they want while still earning a diploma. Dev has worked for Sterling College, with inner city youth as a VISTA Volunteer, as a counselor at Not Back to School Camp, and as a river guide. He is most fulfilled when working outside of traditional classrooms, mentoring students to figure out how to lead a life full of meaningful, wonderful moments. 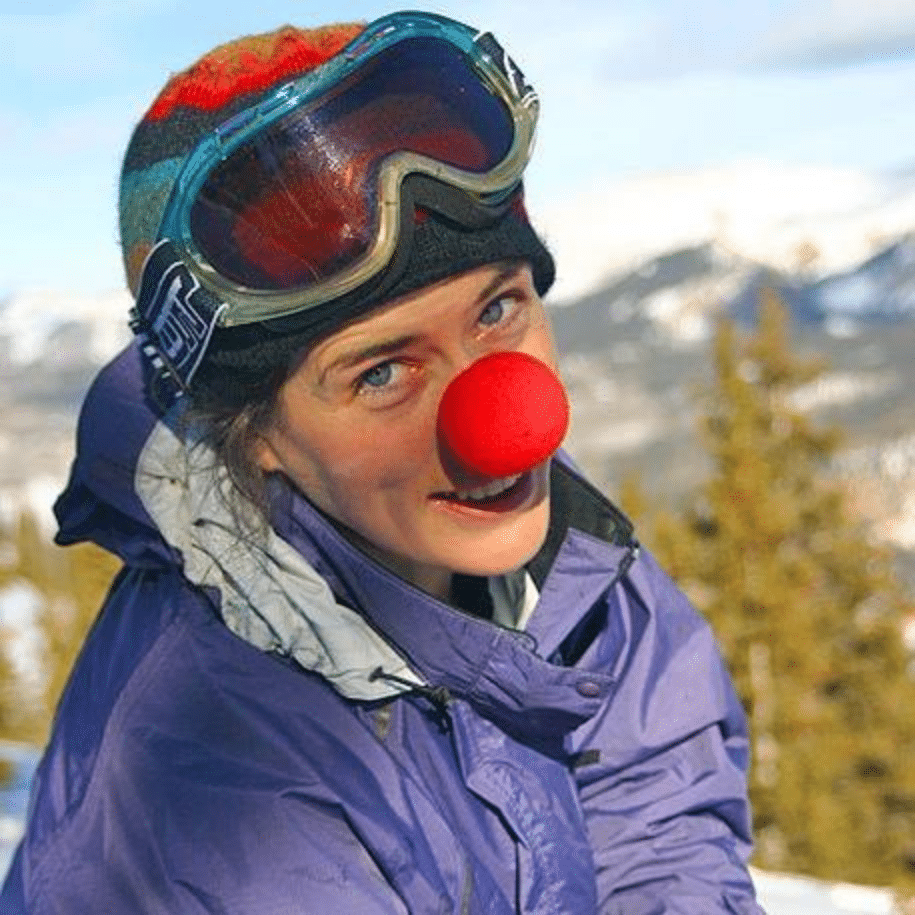 Marian loves supporting young adults discover their strengths and passions. She believes that interacting with unfamiliar situations leads to a better understanding of the world we live in as well as ourselves. Marian has been recognized with a merit award for her work as a guerrilla gardener in Chicago and received a teaching fellowship from the National Endowment for Humanities in 2015. She is Wilderness First Responder Certified and has a background in web design. Some of her adventures include running a produce company, living in a tipi for several years, installing a photovoltaic system in India, and apprenticing as a home birth midwife. She holds a B.A. in Sociology from Colorado College and enjoys growing greens, making pesto, skiing, and mountain biking. She loves that her work at the High Desert Center brings together her passions for sustainability, food, outdoor adventure, travel, and community.

Milla entered the world of alternative education as a teenager when they left highschool and began unschooling. Their desire for deeper meaning and a sense of community led them to joining an HDC gap year program as a participant several years ago. The experience was formative and since then they have immersed themself in alternative education spaces of all kinds. Milla is a partner dance instructor and is fascinated by using movement as a tool to deepen our connection to ourselves and our communities. They strive to create intentional spaces for vulnerability and growth within their personal life and through their role as a staff member at HDC. Milla’s other interests include chocolate, jumping in cold water, tagging the occasional peak, LGBTQ+ issues, playing Catan, and the Enneagram.

Justin grew up in Rhode Island, and spent much of his life adventuring throughout New England, spending many summers trekking and paddling in the north Maine woods. Since 2017 he has been deeply involved with wilderness therapy in Western North Carolina where he shared his passion for the outdoors with young people recovering from addiction and trauma. Whenever possible he is either backpacking, climbing, paddling, gardening, or searching for his friends at a Dead show.

Blake loves connecting with and learning alongside people and the land. Growing up in Durango, Colorado, Blake fostered a passion for spending time outside; whether tossing a frisbee, gazing at the stars, weeding a garden, or walking through the mountains. He also loves learning from other people, facilitating discussions and building community. He continues to explore the variety of ways in which different types of education can be impactful towards individuals and communities. Blake holds a B.A. in Geography from University of Colorado Boulder and enjoys reading, storytelling, running, baked goods, and afternoon naps.

Anna is from a small farm in Southern Vermont where she grew up gardening and raising animals for food. She loves the sun and being outdoors and finds joy in having adventures with friends and strangers alike. Her passions also include music, dance, running, hiking, and massage. Anna is passionate about food and continues to pursue healing through learning about, cooking, and eating food.

Kieran comes comes from a rural small town in northern California. Growing up unschooling, he chose to take many international adventures with his family and other unschoolers. From a very young age, Kieran deeply immersed himself in the wilderness skills community. Over the last 12 years, Kieran honed his wilderness skills , and has had the opportunity to teach for the last 6 years. He looks forward to sharing them with the next gap year cohort. Kieran loves rock climbing, backpacking, camping and biking.

Laney is from Richmond, Virginia. Her hobbies include art, surfing, hiking, video games, dancing, and falling on her face. She is very outgoing, adventurous, and free-spirited. She loves dogs and often forgets where she put her phone. Her favorite way to eat eggs is boiled and her favorite animal is a honey badger. She is passionate about communal living and is really looking forward to taking on a leadership role in this community, as well as making lots of new friends. 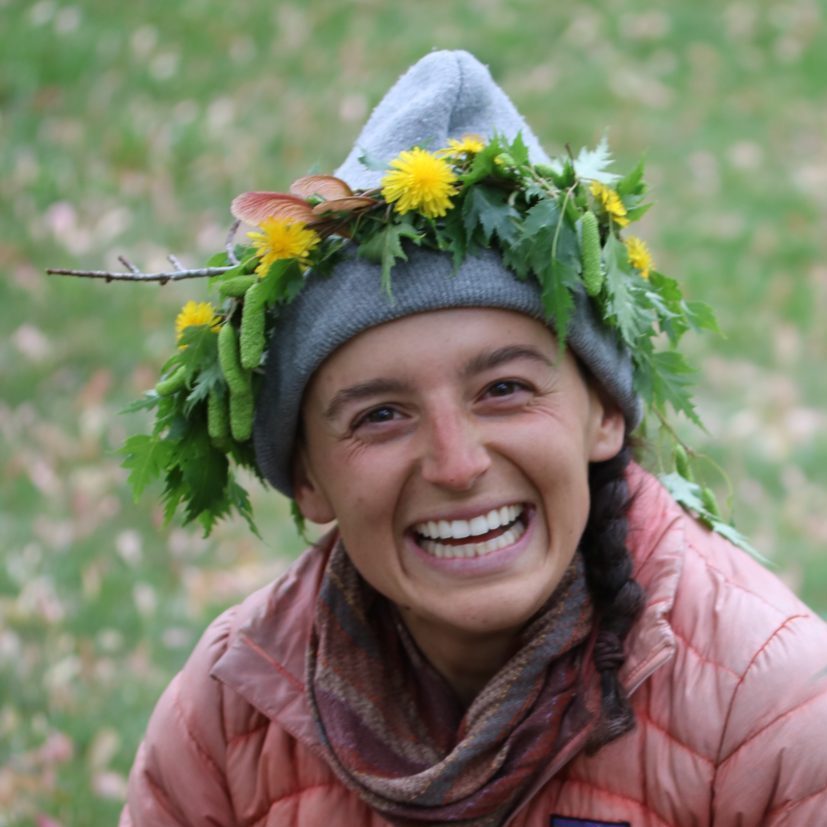 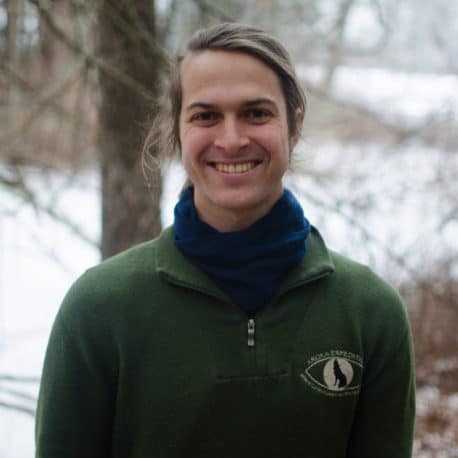 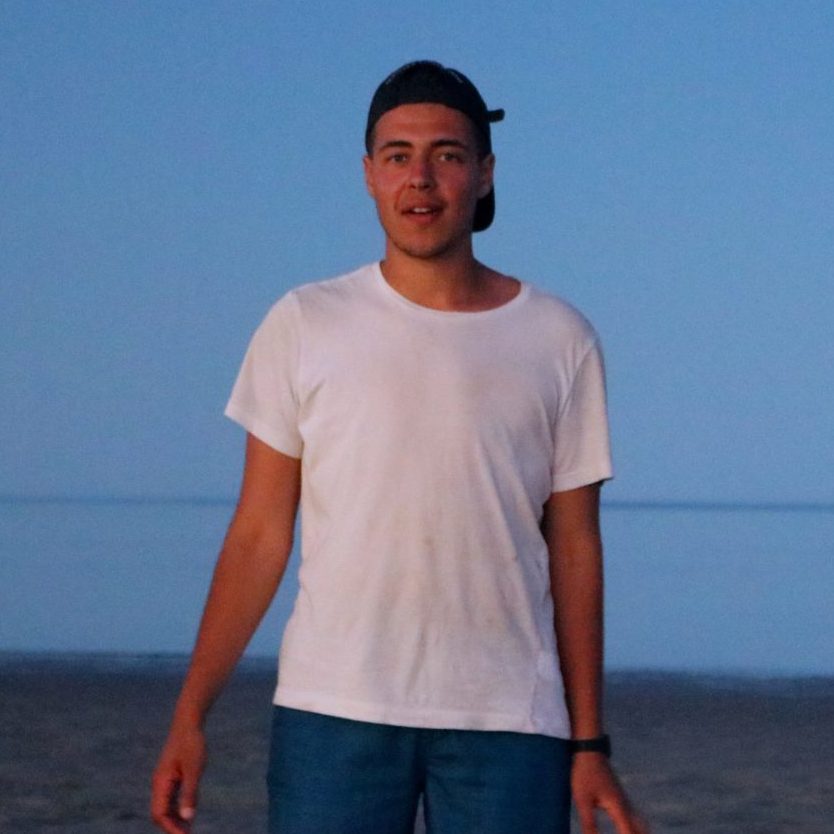 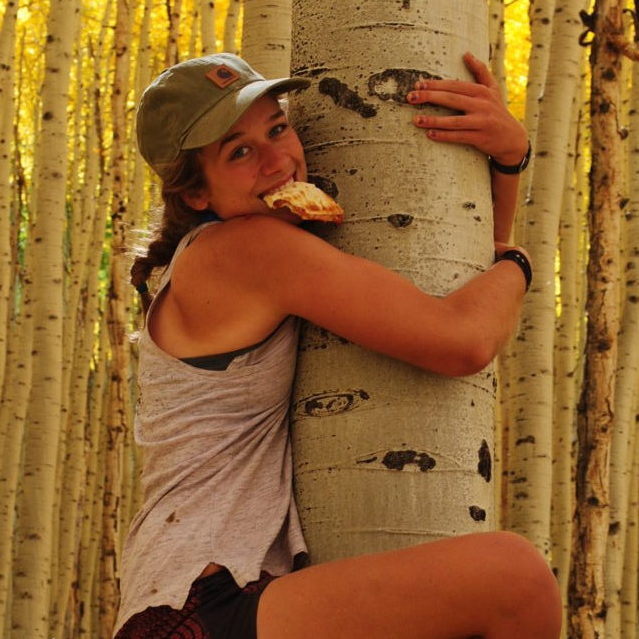 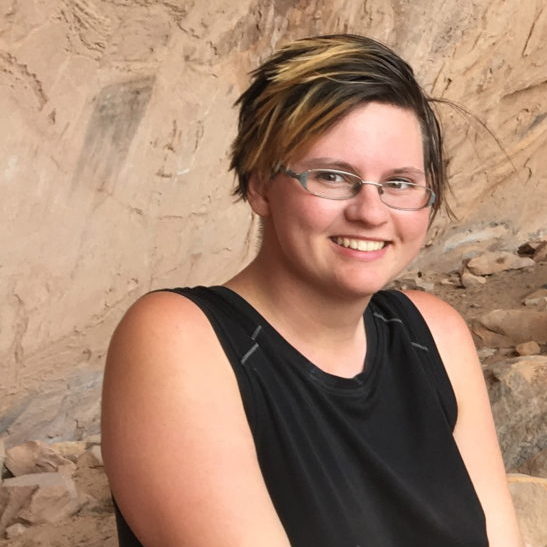